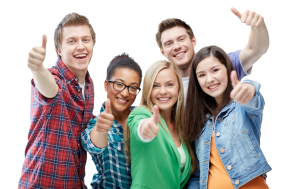 43 million people were employed in Germany last year. This marks the the highest level of work force volume since 1992. It was reported by the Institute for Labour market and Occupational research (LAB) in the beginning of March 2016. Thus employment increased by 0.8% and the annual working time was 1.371 hours on average, which corresponded to an increase of 0.3%. The share of part-time workers fell by 0.3% to 38.3%. The volume of overtime hours increased slightly. As a whole working time of all employed in Germany was around 59 billion hours in 2015